Managing dingoes on Fraser Island: culling, conflict, and an alternative.

Managing dingoes on Fraser Island: culling, conflict, and an alternative. 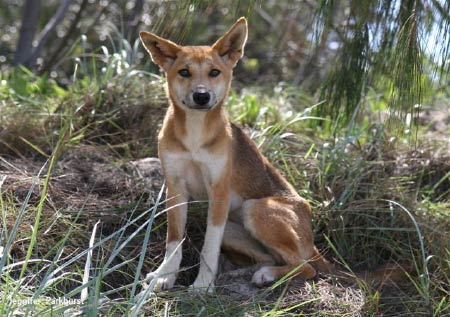 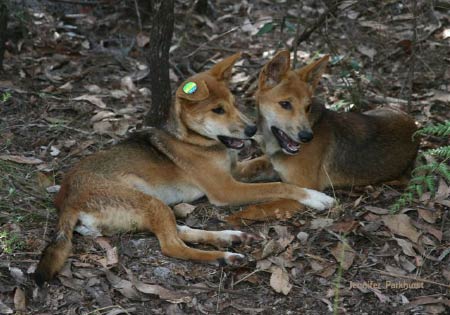 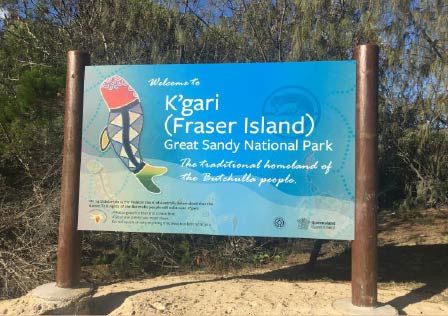 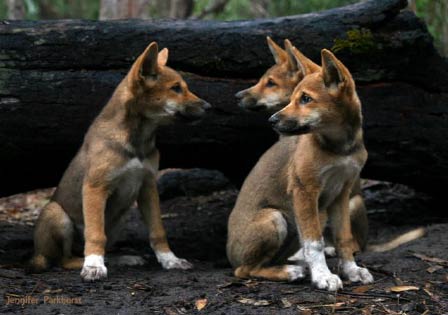 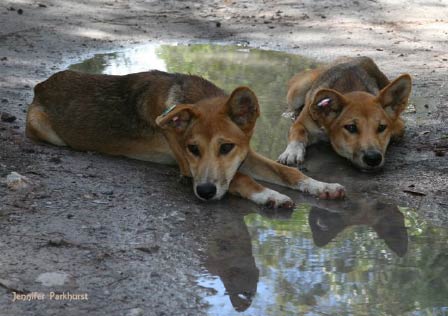